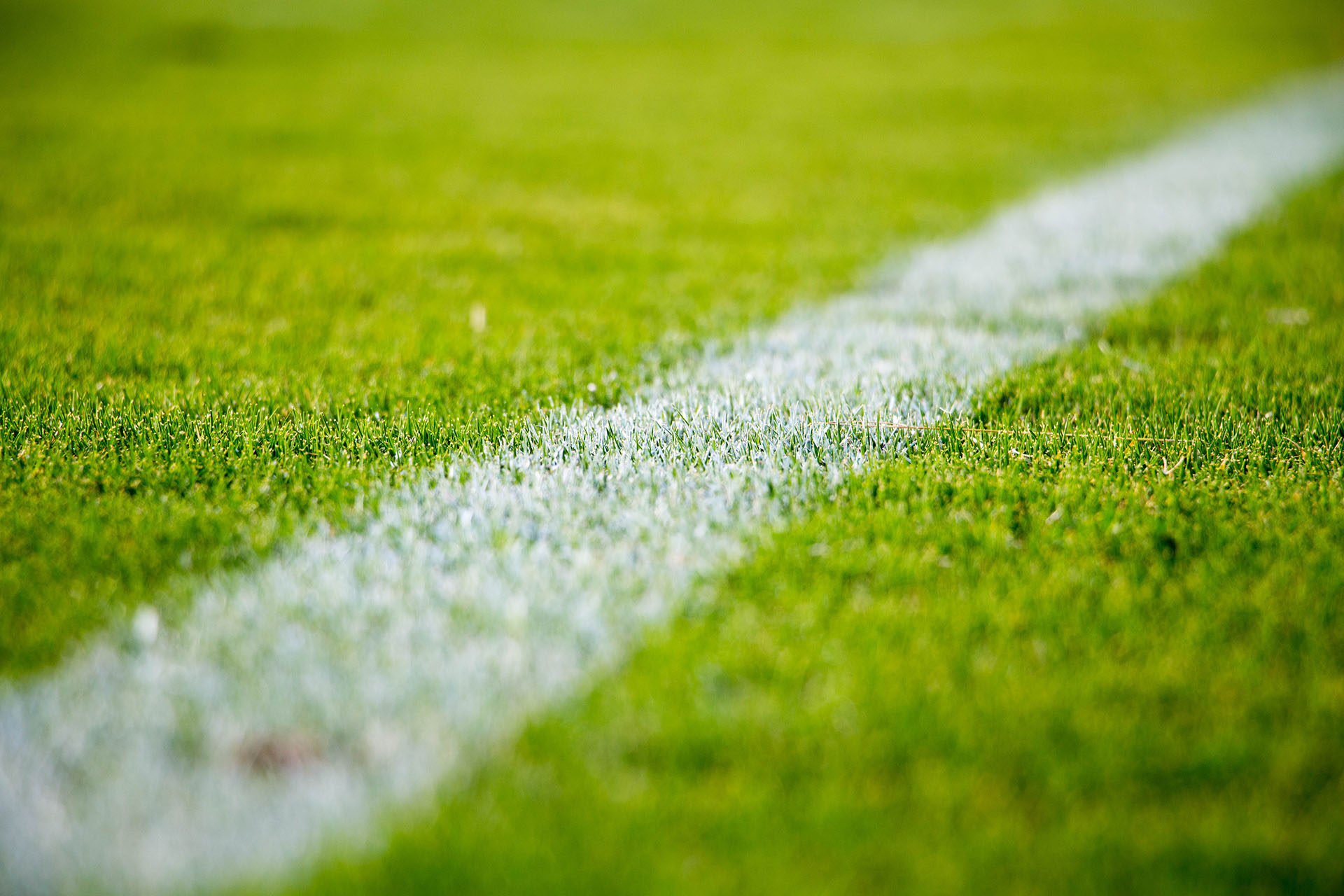 London has a tremendous reputation for sports. Football, rugby, and cricket are all prominent in town, and there are also annual events showcasing international tennis, auto racing, American football, and even, coming this summer, professional baseball. Those interested would have a hard time finding better cities in which to experience a variety of sports, or, for that matter, similar passion toward them.

Even with the general quality of London’s sports reputation though, there’s a certain simplicity with which many people regard the sports scene. We tend to imagine football “hooligans” loudly chanting for their clubs or arguing with opponents; we might think of fans imbibing in local pubs watching matches on television; we sometimes see images of people packing the streets in camaraderie during particularly big events. These ideas aren’t unique to London so much as just part of the overall perception of sports passion, but they still apply to this most esteemed sports town.

Despite the nature of this overarching image though, there’s also a luxury component to the sports scene in and around London. That is to say, while most might watch sporting events from crowded supporter sections or sports bars in town, there are also ways to enjoy live sports from fairly elegant, high-class settings, for those who wish to spend a little bit more for the experience. To better understand what we mean, or to plan specifically for a trip to London, consider the following examples.

Premier League matches are some of the most exciting sporting events in London. They ignite the passions of tens of thousands of supporters, and tap into decades-long rivalries, ultimately making for spectacles that are really unlike anything else in the world. The same matches are notoriously tricky for travelers to see, simply because the process for procuring tickets can be complex. However, the choices aren’t only to stay home, watch from a bar, or go through the process just to squeeze into the crowded stands full of supporters. There are various luxury viewing options at Premier League stadiums, including at those in London. The most intriguing may be at Stamford Bridge, the famed grounds of Chelsea FC. There, a £9000 Private Executive Suite can be split up among 24 people (making it a semi-reasonable £375 per person), and you can watch a match in comfort with complimentary champagne and canapés.

Horse racing events occur in and around London throughout much of the year, though they’re highlighted by major competitions such as the Cheltenham Festival (a day trip from London) and the Royal Ascot. There’s a very specific culture that surround these events and is very unique to this sport. People take days off of work to attend festivals, and dress for the occasion in horse race-specific fashion. Many tap into the UK’s online betting services, either placing major investments behind horses or taking advantage of free start-up options just to have a fun, casual stake in the outcome. And ultimately, people crowd the racecourses – though many choose to do so from classy restaurants and bars overlooking the grounds. While there are traditional stands at major racecourses in the area, the big events also have champagne bars and similar venues built in, such that it’s possible to dress your best, sip a beverage, and enjoy some quality hors d’oeuvres, or sometimes full meals.

Wembley Stadium doesn’t belong to a particular team or event (though it’s been a temporary host to Tottenham Hotspur while the football club awaits its own new home). However, it’s still the most famous stadium in London, and by many accounts, the best of them. It hosts a variety of different sports and events throughout any given year, and because it doesn’t serve one club or purpose it tends to feel like a somewhat more traditional sports atmosphere. As such, it’s adopted the style of some other newer, high-end sports stadiums around the world and embraced fan comfort and luxury as much as sport itself. As of 2018, Wembley has new hospitality options including (but not limited to) a 1,000-fan space, designed in a modern style and complete with multiple bars and seating areas.

Wimbledon may just be the most highly regarded sporting event in London when it comes to general class and style. There’s an almost inexplicable aspect of refinery to the whole tournament, in everything from the landscaping of the grounds to the cushioned seating in the most expensive fan areas. Accounts of fashion at Wimbledon suggest dressing your best and mention celebrity spotting, and people discussing what it’s like on the grounds focus as much on food and drink options as on the sport itself. There is not so much a designated area like a luxury box in a football stadium, but the whole tournament has an air of luxury about it.

Countdown to a New Mayfair.