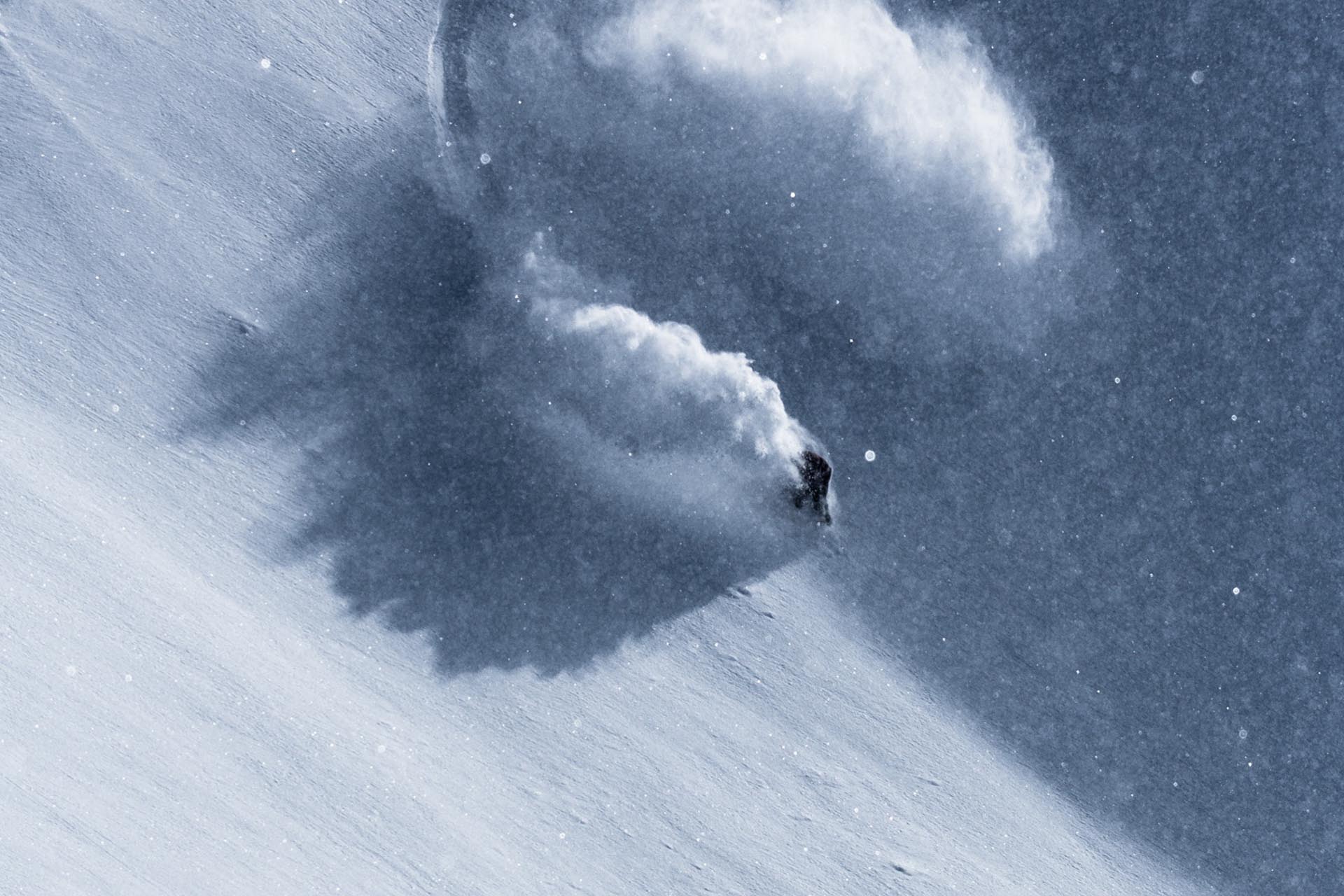 Start how you mean to go on – whether it’s the snowy white mountains of Val D’Isere or the warm winter sun of the West Indies you’re after, there’s nothing your 12 Hay Hill Concierge service can’t assist you with!

Why not kick 2019 off somewhere amazing and uplifting? With the New Year crowds gone and no school holidays on the horizon, January is a fine time for a European ski holiday. Some argue that Val D’Isere has the most reliable powder on the continent and is nothing short of uber-luxurious. Chalet lovers have more slick picks then ever: seven-room Chalet Husky is a clear favourite with its climbing wall, infinity waterfall and space for rifle shooting and archery.

If you’re a winter sun-seeker then the Caribbean island of Barbados is but one of many favourable winter sun destinations. Barbados is a foodie’s paradise, with phenomenal seafood and Bajan dishes fusing cuisine from the West Indies, Europe, Africa and the Caribbean. Not only that but you can swim with turtles, explore botanical gardens, trek through the forest and hang out in beach bars during sunset.

If a trip outside of the UK is just not on the cards, why not swap the Caribbean for the contortions of the Cirque du Soleil a front row seat at Chelsea; or the classiest of racing at the Cheltenham festival?

In London news, Cirque du Soleil is back this month, promising staggering contortions and breath-taking choreography. Every January the world’s largest entertainment company returns to the Royal Albert Hall. The tiered auditorium provides the perfect setting for trapeze performances, hoop displays and daring acrobatics, and 2019 is no different.

For those sports fans out there, it’s the year of the Rugby World Cup and with the plane journey to Japan fast-approaching, the Six Nations will be a useful way for the home nations to see how they are faring in their preparations for Japan. The tournament will be played over February and March, starting on Friday, February 1st where Wales travel to Paris to take on the French. It promises to be an intriguing tournament that shouldn’t be missed.

With the festive period drawn to a close, the race for the Premier League title has started to pick up and there are several notable London fixtures in January with Tottenham Hotspur hosting a rejuvenated Manchester United side at Wembley as well as a London derby that sees Arsenal take on Chelsea at the Emirates. In football, the Carabao Cup is also firmly underway with the reigning champions Manchester City more than certain to reach the final and with Chelsea or Tottenham as their opponents, it is likely to be a hotly contested final.

In March, Cheltenham Racecourse presents four days of extraordinary racing. This is hands down the pinnacle jump racing event of the year with the finest horses, jockeys, owners and trainers battling it out for the highest racing honours, their reputations and over £4.5 million in prize money.

If any of these ideas appeal then just get in touch with our in-house concierge team on concierge@12hayhill.com.

A Day in The Life: From City Life to Life in The Maldives.

The Mind of a Leader