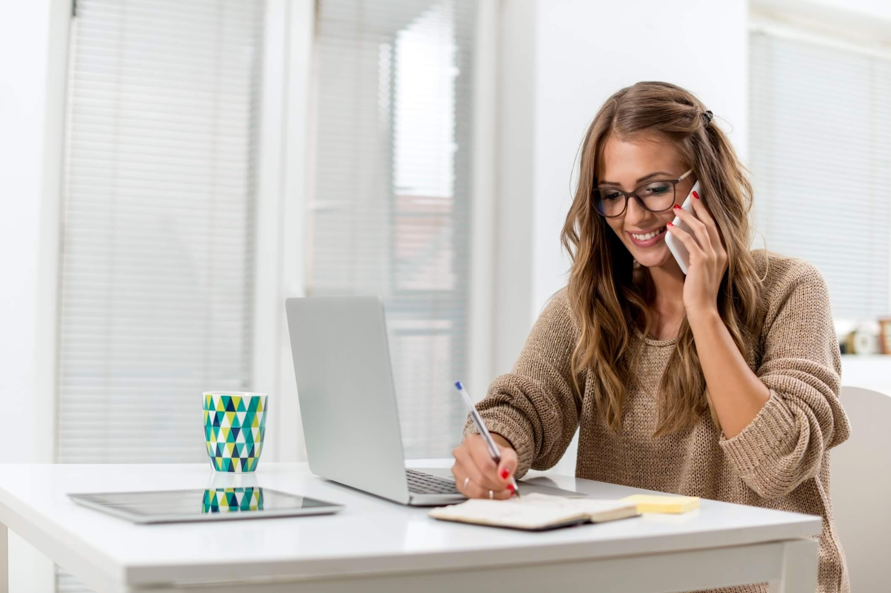 Over the years, the gender pay gap has significantly reduced due to a law being passed in 1970, making it illegal to pay men more than women for the same work. While equality between sexes has improved, the issue still remains a hot topic of conversation.

Through the acceptance of women in business and equality, women are more determined and ambitious than ever before. There has been a huge increase of female entrepreneurs over the years; breaking the stereotype and proving to the world they are capable of much more.

Being in the digital age has made starting a new business easier, which lends to this drive towards entrepreneurship we are seeing. The advances in technology provide the opportunity to launch businesses almost instantly with very low start-up costs.

The internet has made building a website, targeting your customer base and generally running a business much more straightforward than it used to be. There are many tools online to support business entrepreneurs. For example Quickbooks, an accounting software which keeps an eye on finances and cash flow. In addition, the use of social media channels for heavy marketing also contributes to low business costs.

Another factor involved in the rise of women entrepreneurs is women inspiring women.
As more women build successful companies and become bosses themselves, they become ambassadors for change in the workplace. Men have always been supporters of men, but women often saw other women as competition until now. We are moving towards a time where women are leaving their egos and insecurities behind and are committed to empowering other women.

Finding guidance and support in fellow inspiring entrepreneurs is what women have needed to become resilient, think smarter, challenge their own boundaries and set new ones. This shift in mind-set for women has been hugely impactful in the world of women in business.

Alongside the support of other women inspiring women, there are also many female-focussed initiatives to help encourage female entrepreneurs. There are numerous events for aspiring female entrepreneurs, venture capitalists targeting females, forums, female empowerment committees and much more. This support has been instrumental in the rise of female-owned businesses.

Running your own business is by no means easier than being a part of a company, but it allows flexibility, which other companies may not have. Flexibility is an important factor for women who manage a multitude of responsibilities outside of work. So while it may be hard to set-up and build a successful business, there are many advantages associated with being a female entrepreneur. Women are becoming increasingly aware of these advantages when assessing their future.