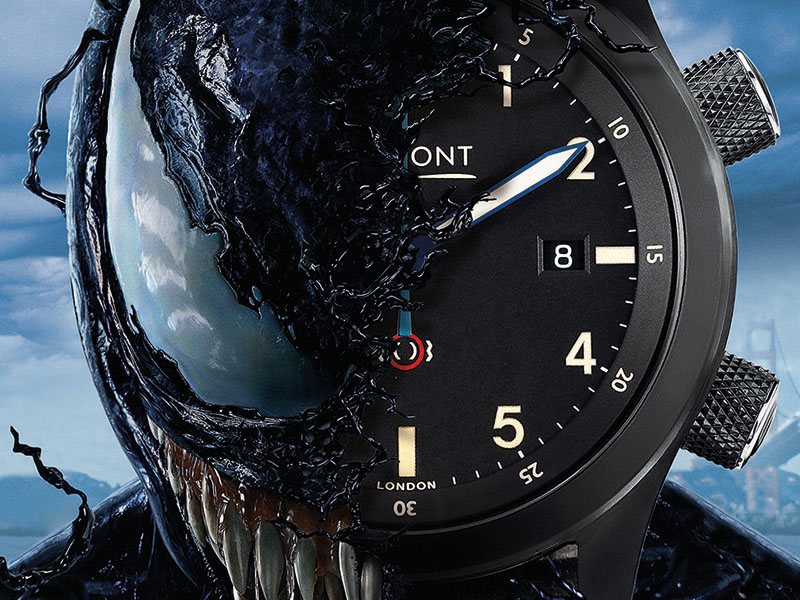 A Business Breakfast With Giles English.

When a Like Minds breakfast event at 12 Hay Hill throws up an inspiring speaker with an inspiring story, it’s a privilege to be in attendance. The latest Breakfast with Bremont Watch Company’s co-founder Giles Englishwas a perfect example of such an occasion.

As usual, we were in the luxurious setting of Mayfair’s 12 Hay Hill Business Club. After breakfast and some gentle networking in the library, we settled into our seats as Drew introduced Giles.

Giles started by giving us a history lesson. At the start of the 20th century 50% of the world’s watches were made in the UK. We tend to think of watches as being almost the prerogative of the Swiss but Britain only lost its lead in watchmaking on the back of two world wars. With the precision engineering skills used in watchmaking adapted to making weapons, Britain lost the skills necessary to continue its lead in watches. British prestige in watchmaking was so recognised that for a long time the Swiss used to label their watches “Made in England” when selling to Asia.

This history of British watchmaking has been quickly and sadly forgotten. All that remains is the fact that the world takes its time from the Greenwich Meridian and a notion that the Empire ran on the progress made in timekeeping in the navy.

Giles obviously feels a great sense of gratitude — and love — for his father. He talked openly of the strong influence he has been in the lives and careers of both himself and his brother Nick. Their father does appear to have been a remarkable — and immensely practical — man. Not only was he a Cambridge PhD in aeronautical engineering and ex-RAF but he also played banjo and loved bluegrass music. Giles reminisced fondly that time with his father was spent, not in playing games, but in disassembling and repairing watches.

An RAF sponsorship took Giles to university where he studied engineering and naval architecture. Then he progressed to the City to consult with engineering companies launching products. It didn’t take him long to realise this was not the life he wanted.

The opportunity to change direction came on the back of tragic circumstances.

In 1995, his father and brother were performing at an air show when a horrific crash saw Nick badly injured and their father killed.

When Nick recovered, he and Giles seized the moment to dedicate themselves to working on something they wanted to do. But they had little capital. Luck saw them into the dot-com boom with an internet video offering and a listing in 2000 that provided them with the seed capital to start Bremont in 2002.

They had decided to start a watch business with a difference; the difference being that it would be a British watch company. They headed to Switzerland to learn — because the skills were just not available any longer in the UK — but the plan was always to make Bremont a British company and to bring watchmaking back to the UK.

Giles and Nick hoped to make their first sales within 2 years. In the end, it was five years before the first Bremont watch sold. Part of this delay was because they wanted to make sure the product was noteworthy. They were an unknown brand with no history so they knew that for journalists to write about their watch it had to look the part as well as function to the highest accuracy.

At the same time, they deliberately chose not to become an internet brand or to chase third-party distributor deals. They wanted to remain in control of how and where the watches were sold. To this end, they set up a network of Bremont-owned boutiques.

Growth with this strategy is slow but it takes 2 years to make a watch. Speed of growth needs to be balanced against both the company ethos and the ability to hire and train good quality people. The precision of the engineering requires seriously expensive machinery. And training even skilled engineers — from a F1 background, for instance — still takes a long time: this is the slowest part of the production chain.

Bremont have around 90 people working in their Henley HQ. They only make chronometer watches and this year will produce between eight thousand and ten thousand pieces. By comparison, Rolex will make 1 million.

They use a range of social media tools to present the brand but the messages remain personal and fully under the control of the company. When they use PR, they use it to deliver the message — not create it. By managing their own stories, they can keep it personal. And when the company story is so personal, this is an obvious strength.

The company’s first big break was in 2009 when Marin Baker asked for a special watch to give to all who had ejected from a plane. Martin Baker make over 75% of the world’s ejector seats. The finished watch required testing that put it under enormous stresses — equivalent to 40 years’ worth of vibration in a few hours.

After this, the US U2 spy plane pilots wanted a unique watch to commemorate their special status. This time, the watch had to work perfectly at an altitude of 80,000 feet.

As time has passed, 25% of Bremont’s business is now military. Given the RAF heritage of the family and their aviator style watches, this is possibly not a surprise.

Bremont now also look to create mutually beneficial partnerships with other top British engineering brands, such as Jaguar and Norton. This is something the Swiss cannot do, for obvious reasons.

So, a British success story but with a French name. Giles explained how that came about in a story both amusing and touching.

Giles and Nick were flying an old bi-plane across France when bad weather closed in. They knew they would have to land but were aware that in France their plane was likely to be impounded and shipped to the nearest airstrip at their expense. Not a cheap option by any means. But the weather forced their hand and down they went. And landed in a pea field.

As they landed, the pea farmer rushed out and helped them move the plane quickly into his barn. He was an old pilot himself. More than that, his demeanour and attitude reminded Giles and his brother of their father. So, when the time came to choose a name for their watch company — English was not going to be easy to trademark! — they went with the surname of the French pea farmer: Andre Bremont.

This story managed to encapsulate some of the best elements of the Bremont brand and the personality if its co-founders, while providing a suitable coda to the influence of their father.

Minter Dial — always a welcome presence at Like Minds events — has also written a response to Giles’s talk that examines some of the lessons of Bremont’s growth and branding and which is a perfect complement to the video.