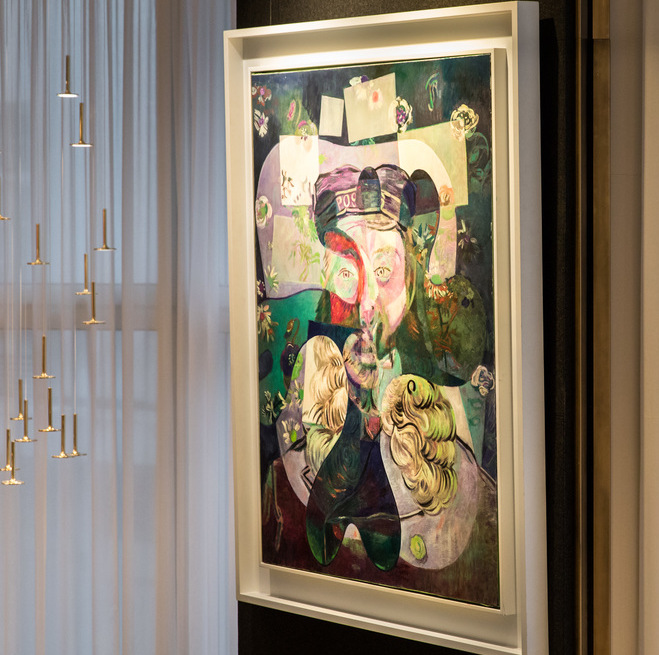 Artificial intelligence is constantly pushing the limits of what machines are capable of. Surpassing human beings in certain industries and tasks in a much faster, more intelligent and highly accurate way – AI is already changing our world at a rapid rate. According to global management consultants at McKinsey, tech companies spend somewhere between $20bn and $30bn on AI per year.

In a succinct overview – what can AI already do better than us? Firstly, robots can survive where no human can; from blistering heat to sub zero temperatures, deep into outer space to even deeper into the ocean. AI robots have also become a critical driver in the intimidating task of decontaminating and dismantling the reactors in the nuclear disaster cleanup as seen in the aftermath of Fukushima.

The ways in which AI is changing our business world is a topic of profound interest. What we once believed to be impossible, has now become a reality, making sci-fi look outdated.

According to studies, those in the medical profession have to spend roughly 160 hours a week reading research papers in order to get to and remain at the pinnacle of their game due to the sheer number of studies and advancements across the industry – absurd. IBM Watson’s highly sophisticated AI does this at a fraction of the time. In addition, its accuracy rate is 90% accurate in comparison to a human being’s 50%. These AI robots have the ability to retain unrivalled stores of information, learn from former cases and investigate the symptoms of specific cases using a vast dimension of knowledge.

AI has also conquered, rather impressively, the ability to also trade on the stock markets – knowing when to buy and when to sell. The synthesis between this access to a magnitude of knowledge and the ability to deduce informed judgement to aid successful decision making is the future.

Microsoft/ Skype are taking the existing Google Translate app (that translates in over 27 languages) and advancing this technology to expand it into any language – with real time communication, thus facilitating the ease of understanding which transcends borders. When conducting meetings across time zones and geographies this instant AI robot has the ability to revolutionise the way we conduct and interact in business meetings. Decision making is simple when we understand one another.

AI is also being used across industries – from addressing complexities in the legal sector to serving national intelligence services, automated driverless cars and…even babysitting and agriculture – (the latter taken to innovative heights by a Japanese lettuce production company who is set to open the world’s first farm run entirely by robots in Kyoto, Japan. According to the Business Insider indoor robotic farm will harvest 30,000 heads of lettuce every day meaning the commercial value of the venture far outweighs it cost yielding a supreme ROI.)

Investors are predicting that AI will make our ability to make business decisions much easier – saving us all time sifting through the vast amounts of information. AI’s ability to find trends, patterns and analyse complexities will help key decision makers be incredibly efficient, happier – and as time is money – wealthier.

Where can you meet business partners in a post-pandemic world?