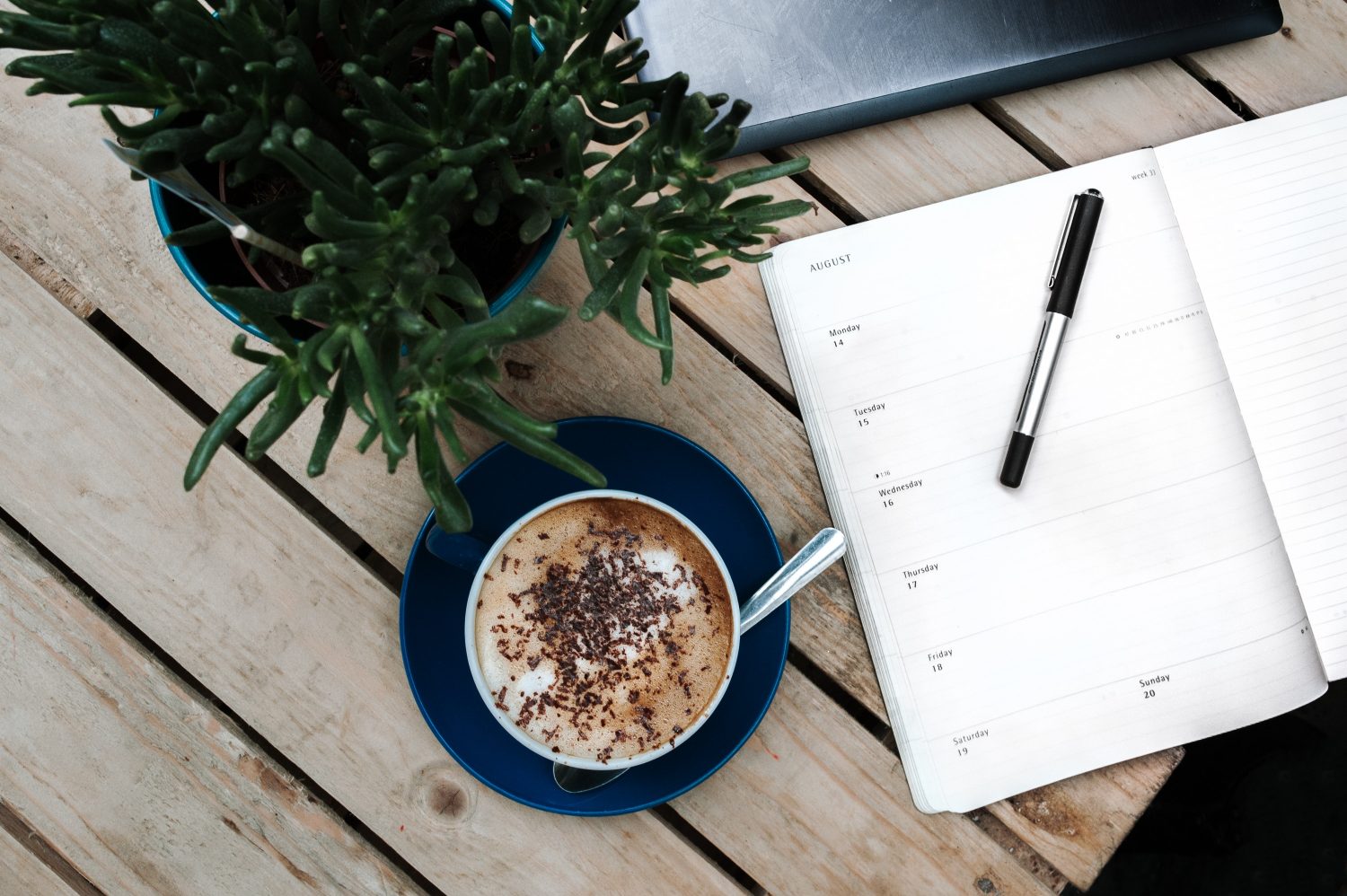 When your time is precious, being efficient and organised is crucial. From early morning meetings to late-night dinners, CEOs juggle their time between meetings, phone calls and being the boss. As a director, you get tested on your leadership ability, increasing productivity and managing your time. We all manage our time differently; we approach tasks and projects differently and we each work at a different pace.
While some people can wake up bright and early to be in the office before anybody else, others seem to struggle before 12pm. Some can keep meticulous task lists and be able to tick everything off by the end of the day, whereas others will strive hard to get anything substantial done in a day.

So why are some people more productive than others and moreover, how do they do it?
Well, according to Charles Duhigg, a journalist and author of The Power of Habit and Smarter Faster Better: The Secrets of Being Productive in Life and Business, the biggest difference between “uniquely productive people” and unproductive people is that the former group manage their mindset in a different way. For instance, rather than just reacting to situations and responsibilities the most productive people “control how they think through problems and how they set goals.”
So, it’s all in the way we approach our daily routine. Rather than feeling like there is a mountain to climb, it might be more productive to focus on reaching the summit.

A recent study conducted by the Harvard Business Review collected data on over 7,000 people who were rated by their manager productivity levels and 48 specific behaviors. Each person was also rated by an average of 11 other people, including peers, subordinates and others. The study identified the specific behaviors that were correlated with high levels of productivity – the top 10% in the sample. The study revealed seven consistent traits that identified the patterns and skills of the most productive people:

Rather than approaching the day in a haphazard way, productive people set a program for the day with a list of things that must be accomplished; then they go through that list and prioritise it even further for a clear agenda. Setting stretch goals encourages you to pick up your pace and eliminate all distractions enabling you to stay on track.

Productive people tend to follow through with all tasks on the list on a regular basis. The study revealed the most productive people did not see their efficiency ebb and flow over time; they didn’t procrastinate during the day and therefore did not need to put in the extra hours later. Being consistent and delivering results, week after week and month after month, is achieved through a systematic approach to work.

Productive people have a great desire to accomplish results faster than others and relish the ability to tick tasks off their to-do list. They’re competitive not only with their colleagues but also with themselves. They like to set new records for performance and then beat their own best and they never allow themselves to get distracted with less urgent tasks and emails.

The most productive people come up with innovative solutions and accomplish work more efficiently. They can see the bigger picture to achieving their goals and can overcome potential roadblocks by having a contingency plan in place. Social psychologists call this ‘mental contrasting’ — thinking about what you want to achieve and what might get in the way of your achieving it — and have found that it helps people achieve their goals.

Some people find it hard to get started on a job. The most productive people however, start quickly and earnestly. They like to get stuck in as soon as possible, but this can sometimes lead them into hot water for executing a task before the whole team has been brought in. Overall though, employers tend to overlook this as long as the results are not detrimental to the project. The most productive people are highly collaborative and worked well with others recognising that tasks cannot be completed in isolation as everything is interdependent on the input from others.

An untidy and disorderly desk or workspace spells chaos and lack of direction. The most productive people work in an organised and methodical manner and have a clean and well managed workspace without the distractions of unnecessary clutter, allowing them to maintain focus and efficiency.

A lack of knowledge or expertise affects productivity greatly but when you know what you’re doing, you don’t have to sacrifice quality for speed. You can get things done both quickly and well. The most productive professionals don’t hesitate to ask for help when they need it. They also intentionally acquired new skills and work to expand their expertise enabling them to be skillful, thorough, and quick in their execution.

When you’re running a company, dealing with unforeseen situations and unplanned activities is seen as the norm. No two days will ever be the same, yet your seniority demands that you manage these tasks as a matter of course. Efficient CEOs respond diligently. The most effective leaders aren’t the ones who constantly keep the midnight oil burning, but rather the ones who are the most attentive and focused while at work. The same rule applies to the workforce. Happy employees are more productive employees. When employees are focused and highly productive, they enjoy spending time in the office, creating a virtuous cycle which will benefit everyone.

How to raise funds for a new business: 6 options every entrepreneur needs to be aware of