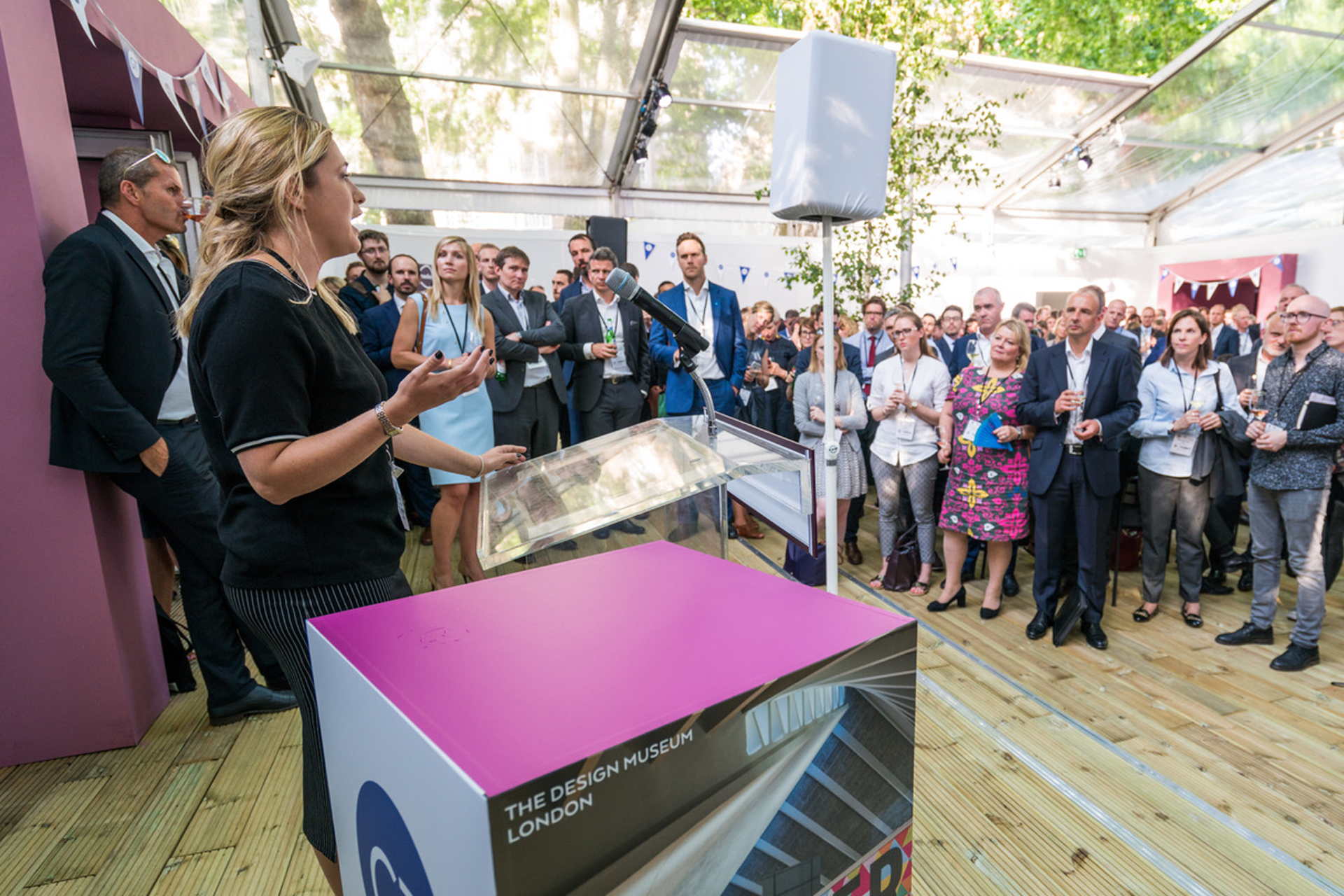 Nestled in the heart of leafy Berkeley Square the London Real Estate Forum (LREF) will return to Mayfair once again this June.

At a time when the residential property in Mayfair, and indeed all parts of prime Central London, is under pressure due to lack of demand, the major players from the property market, together with leading business from across the capital, will gather for the two-day LREF conference.

With the rapid growth of house prices in prime Central London a thing of the past, both developers and homeowners within Mayfair now face a time of greater uncertainty. With most commentators expecting the subdued market conditions to persist, house prices in Mayfair are likely to continue to plateau over the years ahead, declining in real terms once adjusted for inflation.

With rental yields in the district hovering just above 2%, with a similar story across the other prime Central London postcodes, investors are increasingly looking further afield, into the outer zones and particularly the regional cities. Despite this Mayfair retains its crown as one of the most prestigious locations on the planet with a world-class reputation for business. Aspects that will continue to attract international money, where the prestige of the property and its long-term stability will trump short-term gains in less desirable areas.

Against this backdrop of a challenging residential market and the rise of institutional capital bolstering London’s burgeoning build-to-rent sector, the timing of LREF 2018 couldn’t be better. Housing in London is front of mind for every part of the property industry as it is for Londoners themselves. With clear ambition from City Hall to increase the accessibility of housing across the capital deputy mayors James Murray and Jules Pipe will take the stage at LREF to share the mayoral vision.

The leader of Westminster Council, Nickie Aiken will also return to LREF following her incendiary comments at last years’ event when she stated the council would no longer deal with developers who only cater for well-heeled buyers. It will be interesting to see how that plays out in areas like Mayfair where development viability will come into question if affordable quotas are fully enforced.

With a commercial property a major part of Mayfair, helping to create greater vibrancy with the influx of workers to the area, London’s office and retail markets will also be high on the agenda at LREF. Whether through leaders of London’s Great Estates like Grosvenor who have done so much to transform areas like Mayfair, or new pioneers who are turning the property market on its head with flexible office and retail space – disruptors who are not only revolutionising the property industry but having a radical impact on retail and the ability of start-ups to gain space in swanky offices in prime locations.

With the rapid growth of tech, leaders from some of the world’s most rapidly growing businesses will share with the LREF audience how they are ripping up the rule book and changing the way their businesses utilise their properties to attract, retain and inspire their people. Leaders from Twitter, McKinsey, Deloitte and Cisco will highlight how the role of property and business is changing on the global stage with CEOs, HRDs and CFOs now playing a major role in property decisions.

LREF 2018 takes place on 13 and 14 June in Berkeley Square and will be attended by over 2500 business leaders from across the capital and major cities around the world.

How to raise funds for a new business: 6 options every entrepreneur needs to be aware of