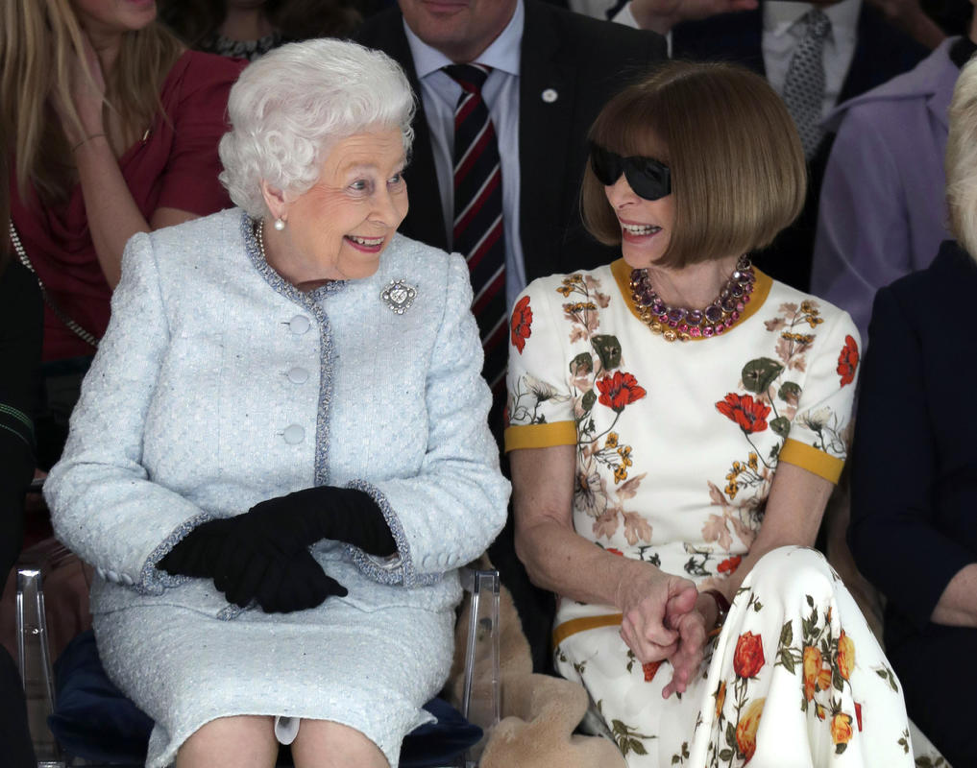 As Fashion month comes to an end with Paris being the last stop for Women’s Fall 2018, we take a closer look at the next generation of emerging British Brands that showcased at London Fashion week and opportunities that have arisen for investors in this sector.

We are living in a new era of retail – where how we shop has been redefined by the age of the internet and more specifically, social media. Consumers are able to interact directly with brands now in a two-way conversation – instead of the previous one-way conversation.

The Rise of Next-Gen Brands

As young designers have grown up in the world of social media, they are able to understand their consumers better through the ability to talk to them directly. They know the importance of building a brand that resonates with their audience, which creates a sense of trust leading to a drive in sales. Without an online presence and some major clout power, whether you’re a young brand or established one, there is no chance of survival.

It is becoming increasingly apparent, that the young gen of designers that are coming out of top design schools like Central St Martins in London and Parsons in New York, are experimenting and reinventing the idea of ‘fashion’. At the recent LFW Fall ‘18, we saw young designers like Halpern and Richard Quinn becoming highlights of the week over top renowned design houses- proving their innovation in design.

As we are sure you have read in the news, Her Royal Highness, The Queen, made her first ever appearance at London Fashion Week this year to watch Richard Quinn’s show as he was being awarded the Inaugural Elizabeth II award for British Design. The show went viral online as journalists and influencers posted real-time pictures of the Queen sat beside Fashion Queen – Anna Wintour.

Large Luxury conglomerates like LVMH and Kering have been investing in smaller brands for several years now as they can afford to. It allows them to be at the forefront of young innovation & design and ready for any future development plans.

While young British designers have the support of the British Fashion Council, in terms of guidance in growing their business and introductions to fellow entrepreneurs, that’s not always enough. Next-Gen Brands like, Halpern, Richard Quinn, Matty Bovan, Richard Malone will need investment to scale their business for production, volume and stores and are beginning to look for it at an earlier stage due to start-up costs being huge.

Investors should not expect to make immediate profits with next-gen fashion brands as the initial investment is so large. It’s about seeing the brand’s growth potential and it’s USP in the market – a balance of niche, innovative and unique while also being commercially viable.

The global luxury goods sector has shown steady growth over the years and young designers when chosen carefully are a good investment opportunity in the long run.