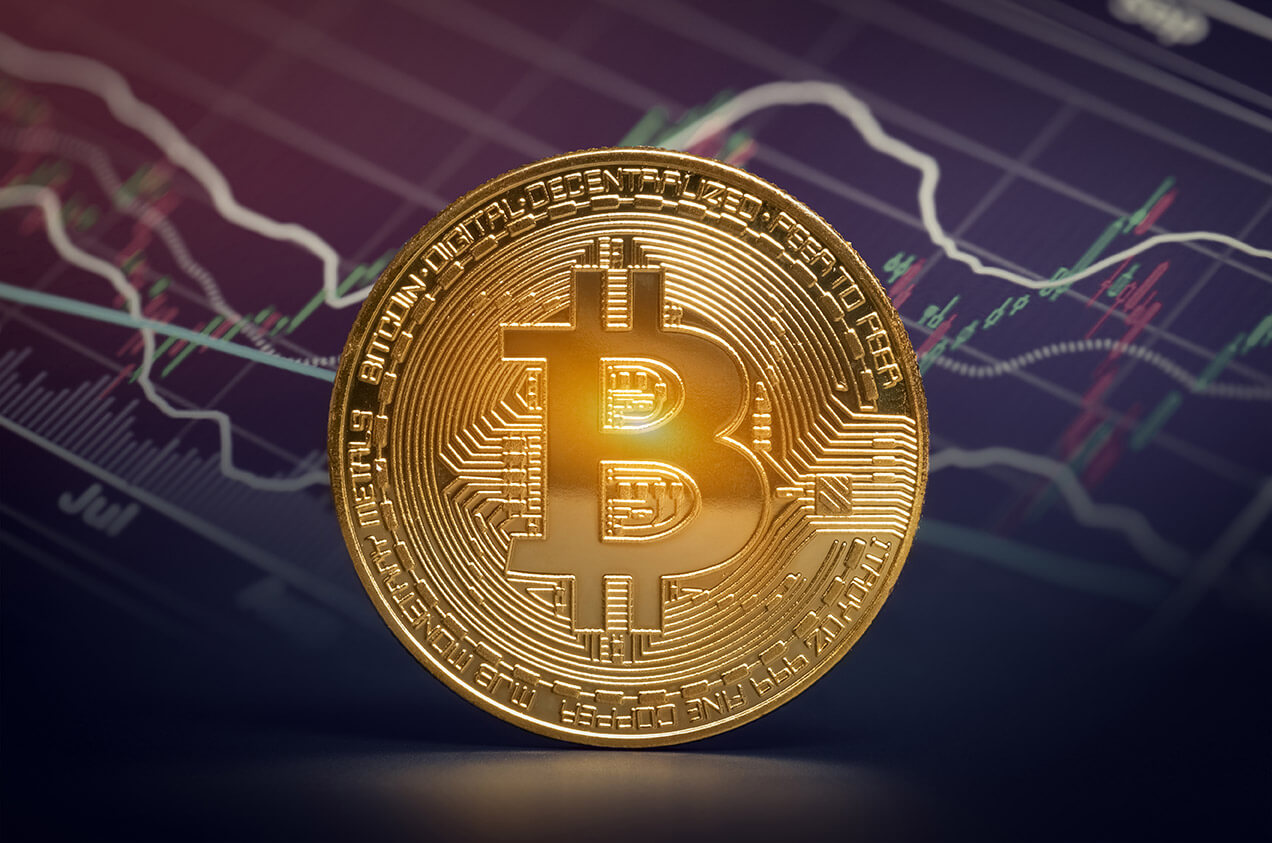 I’m going to start at the end.

Speaking to attendees after this event on the clubs fouth floor, the common consensus was that Peter McCormack had, through a unique combination of openness, honesty, humour, and self-deprecation, managed to shine a considerable amount of light on a complicated subject. Not only had he elucidated some of the more arcane workings of the technologies surrounding Bitcoin – and cryptocurrencies and all things blockchain – but he had also given a pertinent overview of a possible future of Bitcoin and its place at the heart of finance. Not bad work for an hour’s talk and Q&A.

Peter’s talk was informative. It was also thought-provoking, funny, and, at times, moving. He covered a lot and, during the Q&A that followed the talk itself, answered a variety of questions that I’m sure he has answered many times before. And, given the growing interest in crypto, will again.

To be honest, the best way to discover what Peter thinks about Bitcoin is to visit his site and sign up for his free course, listen to his podcast, or follow his Facebook group.

What follows, therefore, is more of an impression of the talk he gave rather than a direct report.

A story of bad/good luck

There are many routes to financial trading. For Peter, owning Bitcoin led to trading Bitcoin. Lots of money was made. Lots of money was then lost and he returned to his day job at his digital agency. Then a sequence of events saw him drawn back into the world of Bitcoin:

To help alleviate the worst of his mother’s symptoms, Peter started buying cannabis oil from the dark web. Once again, Bitcoin was required. When his mother succumbed to her illness, Peter was left deeply saddened and with no career and no wife. But he did have some Bitcoin remaining. And Bitcoin was rapidly rising in value. He bought more.

When the price speculation of 2013 turned inevitably into the bear market of 2014, he realised that he could no longer let luck be the determining factor for his investment. He read everything he could and learned to trade seriously. At the same time, an increasing number of people were asking him how best to get into Bitcoin. Rather than repeat the same conversations, he crafted an email to explain all he knew at the time. He followed this up on Facebook and then by blogging on his website.

This, in turn, led to him being invited to run a crypto fund.

Now, in addition to trading for himself and running the fund, he spends time giving talks about crypto, creating content for his site and Facebook group and interviewing people in the space for his podcast. He recently interviewed Lyn Ulbricht, for instance. Lyn is the mother of Silk Road founder Ross Ulbricht, who is serving multiple life sentences for the crime of providing a safe environment in which to purchase drugs.

And now Peter is building a training course to help us all get into cryptocurrencies, whether simply buying and holding them or trading them.

And, as he says, this all happened because his mum got sick.

The Future of Bitcoin (and Crypto)

Much of the Q&A focused on the reasons for buying or using Bitcoin. For Peter, the currency is important because it is resistant to censorship. Banks can neither prevent funds moving between parties (as in the case of Wikileaks donations) or track where you’re spending your money.

Bitcoin itself is immune to hacking and fraud (although wallets and personal equipment are not) because of its immutable records: its decentralised mining and validation structure means it would take around half of the total value of Bitcoin itself to create worthwhile fraudulent records. Bank accounts, let’s remember, are hardly resistant to hacking, fraud, theft, and phishing.

As for investment, Peter believes that, over time, the price of Bitcoin will always rise. There is an increasing need for global currencies and there is even a chance that Bitcoin could become the global reserve currency as faith in the dollar continues to fall. The convenience of Bitcoin in contrast to national currencies is worth noting. It often takes longer to transfer currency between two countries than it does to receive a book ordered from Amazon in the US.

So, if you want to start, where to start? Peter’s course, of course.

Trading Bitcoin – like trading any commodity – is not for everyone. Peter categorises himself as a risk taker. He has taken risks in his personal life as well as his business life: his openness about his past drug habits is testament to both. He is also open about how much he still has to learn. And, if he believes he needs to learn more about crypto, then those of us tempted by the shine of crypto – and Bitcoin in particular — are probably best served by following along and learning with him.

Much further questioning and discussion and networking continued into the evening at the 12 hay Hill bar, even though Peter was missing his beloved Liverpool in their Champions League semi-final first leg against Roma. One consolation for him: they won convincingly.

This is a guest post from Like Minds who run regular breakfast and evening events at 12 Hay Hill, look out for future events in the menu cards dotted around the club.

The Benefits of Hosting Meetings & Events at Private Members Clubs.