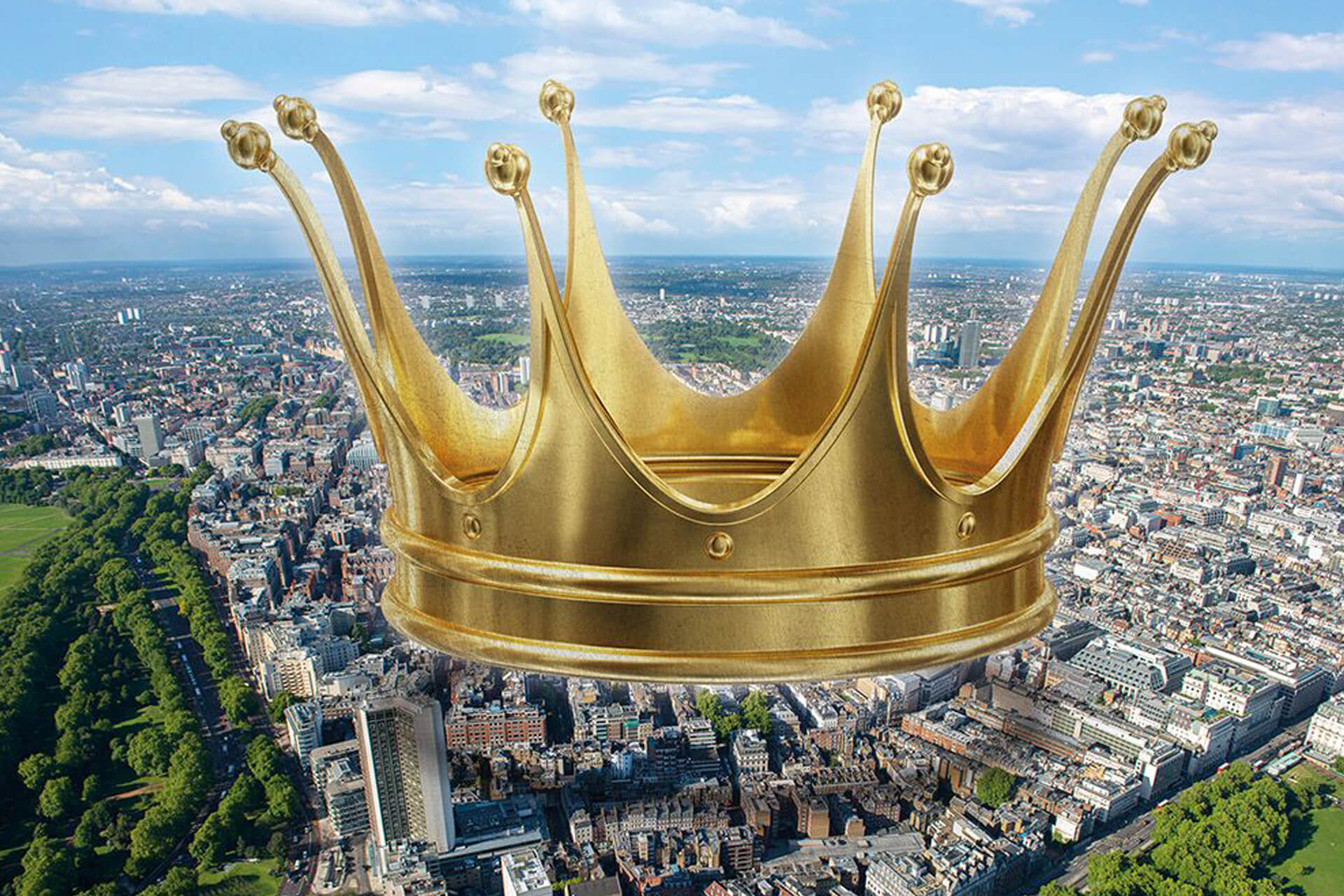 The latest Wetherell research “Countdown to a New Mayfair” reports how residential Mayfair will look over the next 5 years. As you presently journey around Mayfair; whether you go North, South, East or West, you will pass construction sites building a new residential Mayfair. In my opinion people will look back on the Mayfair of the early 21st century as a pivotal moment in its 350-year history.

Whether you consider retail, offices, culture, hotels or restaurants – the Mayfair offering, and selection is the epitome of service and best in class – not just for central London but on a worldwide stage. The residential developments now coming on stream are the last piece of the jigsaw puzzle to complete the picture of a new modern Mayfair.

“Mayfair takes back the crown from Knightsbridge” is Wetherell’s battle cry as buyers now see the right developments being built in the right place.

For the first time in 10 years, since One Hyde Park was launched in 2007, Mayfair apartment prices have opened a wide value margin above those of Knightsbridge.

PREDICTIONS OF THE MAYFAIR GURU.

Five years ago, we could see that planning permissions and office-to-residential conversions were reversing the shortage of quality stock in the Mayfair area. Back in January 2014 Wetherell took, the then bold step, of forecasting that Mayfair would overtake Knightsbridge and become London’s most desirable address.

At the time agents and developers criticised our forecast and indeed one Knightsbridge developer said in 2014 that Mayfair prices would slow and fall over the coming years. I am pleased that, with the test of time, our Wetherell forecast has been correct.

Preparing this Mayfair update is rather like writing the end of term school report – “effort” / “achievement” / “Head’s Report” / What has been covered so far and what to do in the holidays! Value and Volume of transactions – The 1st six months of Mayfair 2018 saw transaction volumes the same as the last 4 years BUT 50% OFF the volume of transactions for 2013.

The good news is that correctly priced properties are selling well – however the number of viewings per sale is substantially up and the time taken to sell a lot longer – that is – in most cases. The £5M to £10M market has made a welcome return after three quiet years and trophy sales over £10M have in the main been diverted from the second-hand market into off-plan sales in the new developments springing up around Mayfair with pools, cinemas, leisure facilities and security.

Within the next 5 years the amount of Mayfair addresses will have increased by 10% and the residents by a potential 25% – a step change indeed.

If it was a school report Mayfair would be awarded the equivalent of the “victor ludorum” for Prime Central London (Victor Ludorum is Latin for “the winner of the games”, usually a trophy presented to the most successful team and was traditional at some British state and public school sports’ days).

With 65% of Mayfair addresses being 1 & 2 bedroom flats it is not surprising that this is a major market driver of sales for the 25 – 44 year age group that makes up 42% of the Mayfair population. The sales market up to £5 million represents 75% of the total market.

THE FIRST EVER RENTAL IN THE NEW PALACE ON THE PARK.

Now that the Clarges Mayfair development is complete with owners in residence – Wetherell are privileged to be able to offer the first long term rental opportunity in Mayfair’s No.1 residential development.  Amenities include a triple height grand entrance hallway and English spa with 25m pool. This is a unique opportunity to live in a beautifully designed apartment @ £3,600 p.w.

I recently attended the annual conference of The National Association of Estate Agents. At the event The Property Academy reported a survey into home moving trends.

The top drivers for choosing an estate agent were

I have always acted for my clients by listening and understanding their needs and the whole team at Wetherell act with courtesy and professionalism. Apart from being knowledgeable we try to be informative and being able to give good advice with a fast response.

I have always felt that Mayfair is like a club and nowadays with the high transactional costs involved in a purchase it is even more so – but like any “club” the joining fee is high but once you are a member – then you can enjoy the benefits year after year.

The elements of Mayfair are akin to the ingredients of a gin and tonic:

The Ice – represents the 80,000 skilled and intelligent workforce that are the “rocks” of Mayfair and operate in some of the most expensive office space in the world.

The lemon – represents the “zest” that the retail, cultural, clubs and restaurants add to the Mayfair experience.

The Gin – the backbone of a cocktail and “the spirit” of Mayfair being its 5,200 residents who act as the gatekeepers of the area.

The Tonic – the sparkle and “mixer” must be the 3,800 Five Star hotels rooms that welcome on a daily basis new “club members” from around the world.

The Cocktail Stick – is of course Wetherell – we act as a “Triple A” adviser to stir the ingredients together as an Ambassador (Mayfair is London’s No.1 area) / an Aficionado (no-one knows Mayfair better) and as an Advocate (bringing residential life back to Mayfair).

The Straw – and lastly there is the straw – and that is me Peter Wetherell – your Mayfair Guru who “drinks” anything that is Mayfair – I hope to see you in the bar at 12 Hay Hill soon!