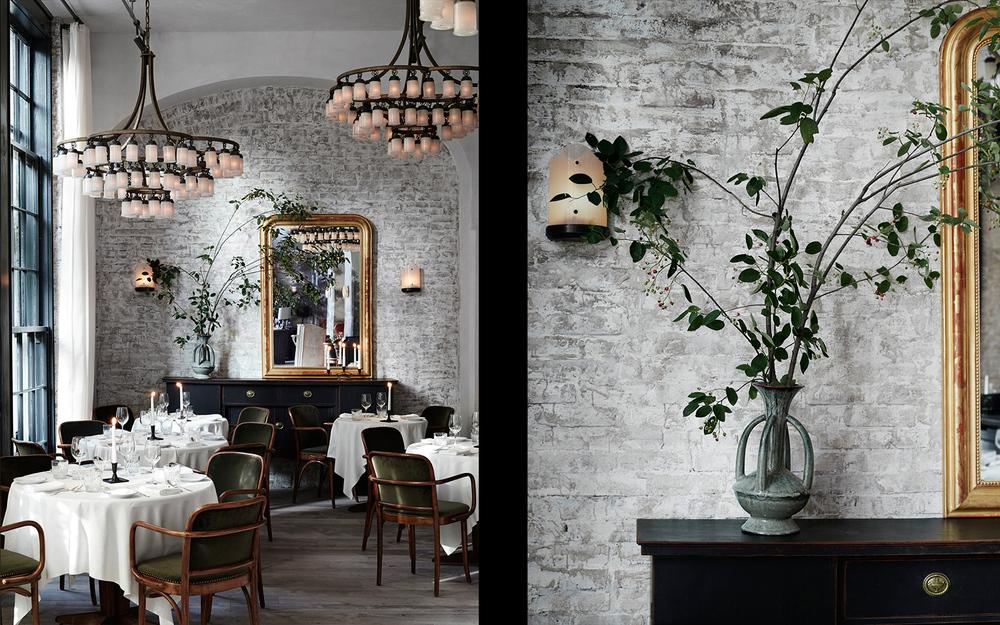 With the phenomenon of ‘Globalisation’ having taken full flight, companies must consider business in other countries in order to to embrace their full potential and compete in today’s market. Expanding the geographic footprint of your business, in turn leads to more time travelling abroad; mixing business and pleasure.

We at 12 Hay Hill have put together the best places to visit for some downtime during your business trips to London, Paris, New York, Singapore or Dubai for Business:

Paris is one of Europe’s great cities and is buzzing day and night. The French capital is home to some of the world’s biggest companies like investment bank, BNP Paribas and oil company, Total. Rich in culture and style, the city has some of the best downtime activities from restaurants to museums.

We highly recommend visiting Maison Blanche for a spot of lunch overlooking the Eiffel Tower, Little Red Door for drinks over on Rue Charlot (Placed 11 on The Telegraph’s Best Bars around the world list) and of course The Louvre to immerse yourself into the full cultural Paris experience.

Manhattan is one of the world’s largest central business districts with many of the world’s biggest companies residing in the big apple. It’s a city full of culture and diversity, where you can find many things to do after a day filled with meetings.

Known for football, get last minute tickets to watch a game at the Yankee Stadium or Madison Square Garden. Visit one of the best art museums in the world – The MET. Dine at Lilia or Le Coucou, followed by drinks at Mace bar in the East Village, a hidden gem.

Singapore often tops the lists of best places to do business in the world due to its low tax regime, stable government, highly educated and affluent population. After independence from Malaysia in 1965, it now sits as one of the world’s leading financial powerhouses and often named the most expensive city in the world.

Experience some modern art at the National Gallery with more than 8000 works of art. Take a stroll through the magnificent Singapore Botanical Gardens. Indulge in the finest food at Folklore and take in the breath-taking 360 degree panoramic view of the city at Altitude Bar.

Dubai is the pride and joy of the Middle East and one of the largest success stories for the region. Due to rising opportunities and growth out there, it has become a hot destination for not only holidays but business too. It has grown spectacularly since the discovery of oil in the 1960s. And more recently, retail and wholesale are significant contributors to the economy of the Emirates.

While Dubai may lack culture and history, it has a booming hospitality industry with some of the best hotels and restaurants in the world. We suggest trying Zuma for some chic Japanese food, Tresind for Gastronomical Indian Food and El Chiringuito for a Friday Daytime bar with good music and the best company. And, don’t forget to check out the tallest building in the world – The Burj Khalifa.

It is a well-known fact that London is a major hub for business, but it is also widely believed to be the cultural capital of the world.

When visiting, we propose spending an evening at the theatre to experience the excellence of Les Misérables at the Queen’s Theatre, dinner at Park Chinois in Mayfair – spectacular food and interiors while enjoying live music by a soulful band, drinks at Oblix in the Shard – the tallest building in London with spectacular views of the city. Not to mention attending some of our very own events at 12 Hay Hill for business leaders to network and meet like-minded people while listening to topical panel discussions.

The business of fashion